The not-so-mysterious case of the banks’ disappearing financial advice 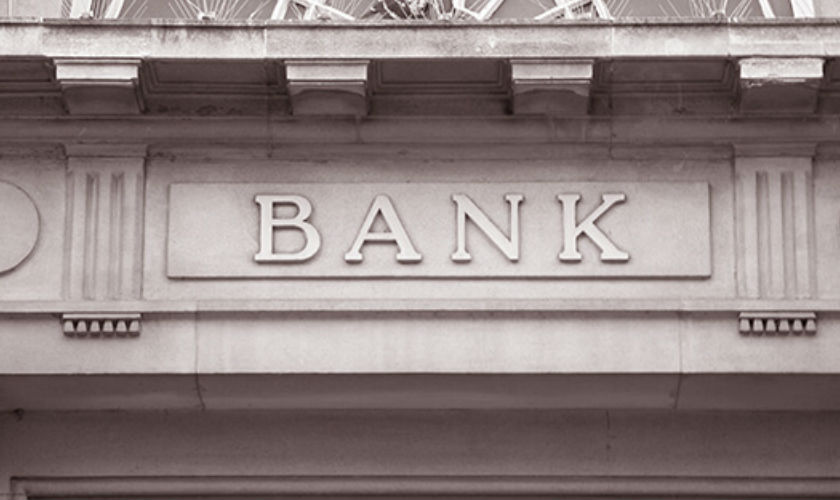 Welcome to the world of institutionally owned financial planning – where customers lose when they do get advice, and they lose when they do not get advice. In yet another sorry chapter in the history of institutional ownership of financial planning, the big four banks plus AMP will pay more than $178 million to compensate clients for advice clients paid for, but didn’t receive.

An Australian Securities and Investments Commission (ASIC) report released yesterday, Financial advice: fees for no service, identified the Commonwealth Bank as by far the worst offender, with an estimated total compensation bill of about $105 million (this is in addition to compensation CBA is already paying under its Open Advice Review program).

ASIC identified CBA as also being by far the slowest of the six institutions concerned when it comes to paying compensation – it has shelled out a measly $576,000 to date. By comparison, ANZ owes an estimated $50 million and has paid out $16.2 million. AMP has paid $2.1 million of the $4.6 million it owes.

Annabel Spring, CBA’s group executive, wealth management said “we apologise to our customers who did not receive their annual review”.

“We are working hard to complete our review of customers and have commenced contacting customers to refund fees, wherever our records do not show that an annual review was provided,” Spring said.

In a radio interview yesterday, the Minister for Revenue and Financial Services, Kelly O’Dwyer, said the ASIC report reveals “a very serious failure in financial advice with the major banks and also with AMP”. For its part, the Australian Bankers’ Association (ABA) said yesterday it is “disappointing that the administrative errors responsible for this problem were allowed to occur”.

The compensation figure looks big but the banks have dodged a very big bullet. The deputy chair of ASIC, Peter Kell, said yesterday that the compensation covers only the fees that clients paid, plus interest that would have accrued on those fees if clients had left the money in the bank (let’s overlook the irony).

There will be no compensation to cover situations where review meetings – which, after all, clients had paid for – could have helped them avoid losses.

Kell’s suggestion to clients who think they’ve lost money because of not receiving the advice they paid for is to take it up with the institution concerned and, if that doesn’t work, take it to the Financial Ombudsman Service (FOS).

“As we have set out, the total estimate [of compensation] is simply for the fees paid out, we have noted in addition to that – as the report sets out in some detail – we expect interest foregone to also be paid,” Kell said.

“It’s difficult to estimate how much that may add – $10 million, $15 million, I am not really sure. We will have to see how that plays out. But as part of our remediation requirements, we do expect that sort of issue to be sorted out.”

Kell said the issues raised in the ASIC report largely reflected problems of the past, which had been addressed and hopefully rectified by the Future of Financial Advice (FoFA) reforms. However, he said it was “emblematic of the way the industry had focused on fee maximisation at the expense of the clients”, as well as clear evidence of “inadequate compliance and monitoring systems” within the institutions named.

“It’s fair to say that this issue highlights very clear fundamental problems that existed in the financial advice industry that required the introduction of reforms,” he said.

The ASIC report covers only six entities – including the various licensee businesses they operate – and while they cover the majority of financial planners active in the market, it’s impossible to tell if the fee-for-no-service problem is more widespread than the report identifies.

Some of the instances of charging fees for no advice outlined in the report were a result of the institutions self-reporting to ASIC. But Kell made it clear that a significant part of the compensation arose from ASIC insisting that the institutions “go back and look at where this issue arose within their firms”.

“Hollow claims on professionalism and ethics”

In additional to the contractual and legal issues that ASIC has put its finger on, its report raises another: a true profession does not charge clients a fee but provide no service in return.

In fact, Principle 4 of the Financial Planning Association’s Code of Ethics, addressing fairness, states, in part: “Fairness requires providing clients what they are due, owed or should expect from a professional relationship.”

Advisers involved in signing up clients to arrangements where fees are charged and no service is provided, have prima facie breached this principle. We wait to see what the FPA does to address this – even if it is only to remind all of its members about their professional and ethical obligations.

It makes the banks’ claims to support ethical standards seem a bit hollow. And it also rings alarm bells about what role the banks will play in the proposed standards body that will develop a code of ethics for all financial planners. At least initially, banks will fund the body and its work. On the evidence of the ASIC report, let’s hope they don’t try to help out any more than that.