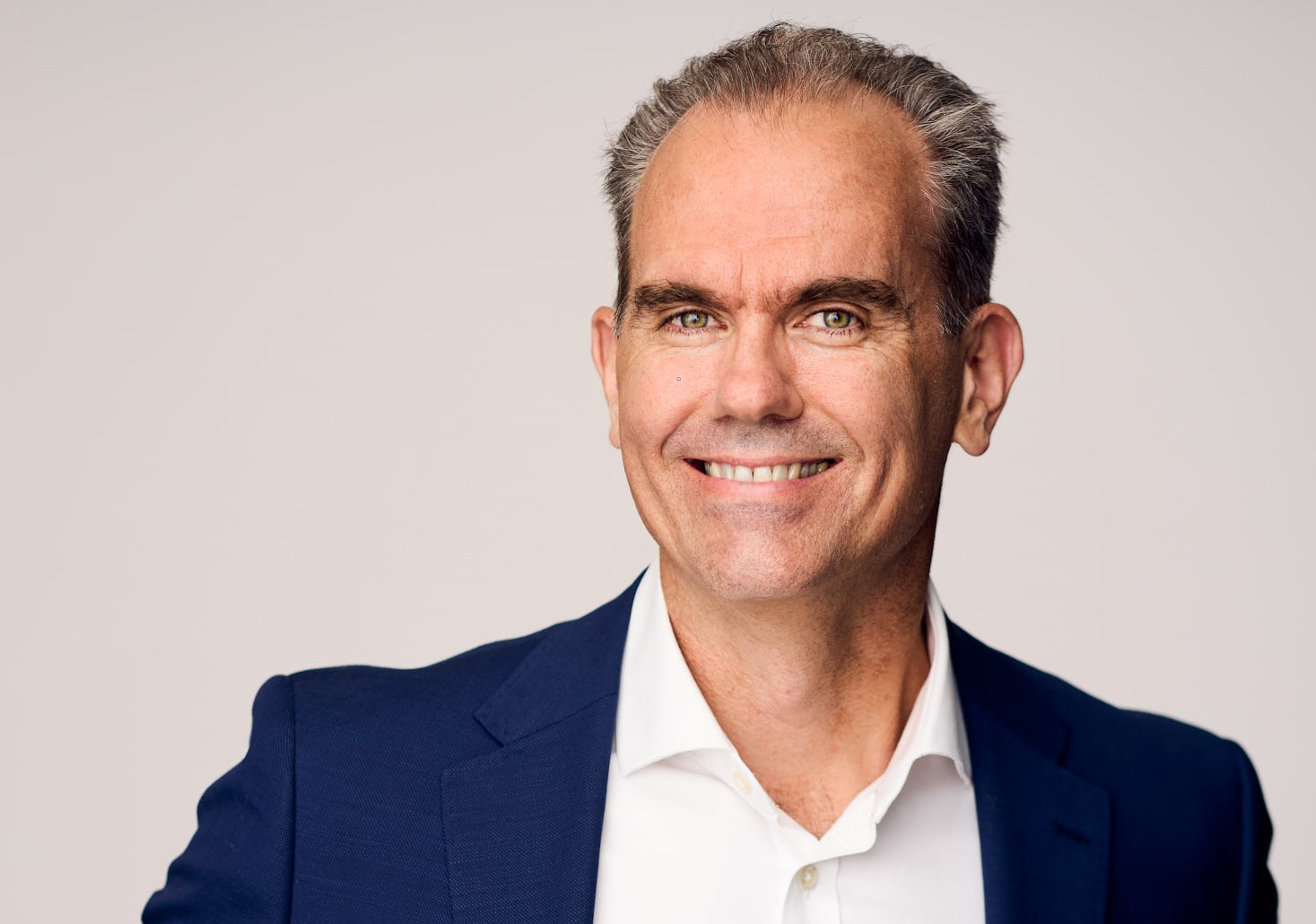 Frisk, a South Australian agile data intelligence company and technology provider to the Australian Taxation Office, has appointed Nick Kervin as CEO. Kervin will succeed Managing Director and CEO Cliff Garrels, who steps into the role of Executive Chair.

“I could not be more pleased that Nick is joining the team as CEO. I met Nick back when Frisk had only just started out, and we quickly bonded over a passion for using technology to transform the way we do things,” said Cliff Garrels, Executive Chair, Frisk.

“Last year we solidified our partnership with the ATO until July 2024, and have since been gearing Frisk’s capabilities toward expansion, first in South Australia and then globally. After a lot of hard work from the team, Frisk is poised on the precipice of this expansion.”

Mr. Garrels adds, “The Executive Chair role will allow me to focus more time on furthering investment opportunities for the business, as well as taking time to give back to the community. As I do that, Nick is the perfect person to lead the team to new heights.”

For the last four years, Nick has been the National Digital and Technology Advisory leader for BDO Australia and has worked for both EY and KPMG prior to joining BDO in 2014. With over 30 years’ experience in Information Technology, Nick has worked across a variety of industries including defence, mining, health, utilities and State Government.

“The opportunity with Frisk was impossible for me to pass by,” says Nick Kervin, CEO, Frisk. “The organisation has developed a unique and market-leading data insights platform that will change the way businesses use data to optimise their decision making”.

“I’ve observed clients sink millions of dollars into trying to get better insights out of their data and it’s like trying to stop a runaway train. The promise of improved data connections and transparency to support business decisions is often promised and rarely delivered.”

Mr. Kervin added, “Frisk’s platform provides businesses large and small the ability to rapidly index their structured and unstructured data and distribute the ability for all employees to find information, analyse and deliver tangible commercial benefits.”

Nick mentions that he views Frisk as one of South Australia’s best kept secrets and is excited to execute the brand’s expansion strategy, first in SA and then abroad. “I cannot wait to unleash Frisk’s potential and the power of sight on South Australian businesses.”