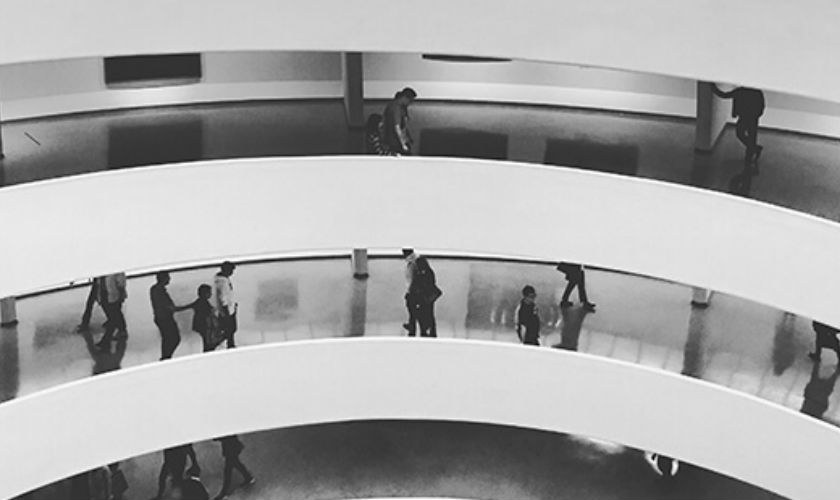 Managing risks that affect the business is a fundamental activity, as these risks influence an organisation’s performance, reputation and future success. With this, the enterprise governance, risk & compliance (GRC) framework is steadily becoming an integral and vital element for enabling financial institutions to operate profitably and effectively. In today’s environment, organisations have started to perceive the GRC framework as a tool to provide better corporate governance and performance, rather than it simply being a risk register of their assessments as it has been in the past.

Though risk/reward are two sides of the same coin, it is often looked at and managed in silos. The GRC framework in recent few years has become quite systematic, informative and advanced. It is increasingly becoming the tool of oversight for boards of directors. Hence, organisations are now trying to adopt much more coherent, board-led frameworks for GRC that communicate with all risk departments.

Though organisations are quite focused on risk and performance independently, and continue to improve these practices extremely effectively, the convergence of these aspects in order to add value to one another has been missing. Setting up the risk and performance objectives and then combining them with the right risk appetite levels could facilitate very useful business portfolio decisions against risk/reward.