What is actually in the best interests of advisers? 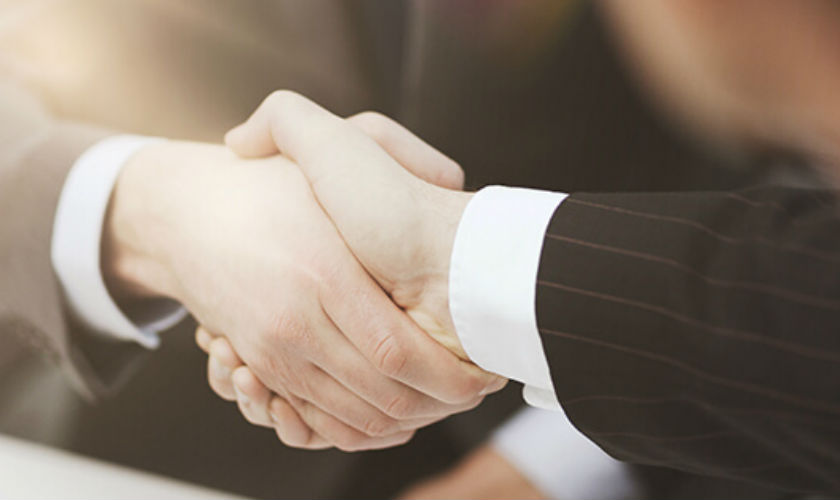 From Tom Reddacliff, former general manager of the FPA and executive director at Frisk Retrieval.

I have read with interest recent comments from the Association of Independently Owned Financial Professionals (AIOFP) and the Life Insurance Customer Group (LICG) that the FPA and the Association of Financial Advisers (AFA) don’t represent adviser views on the life insurance framework (LIF), as well as calls for the AFA to hold an extraordinary general meeting to overturn its support for the regulations.

It begs the question, what is actually in the best interests of advisers? Anyone who has negotiated anything in their life knows it is very rare to go into a negotiation thinking you will get 100 per cent of what you want and the other party will get next to nothing.

You hope to start with some common ground and then bridge the gap with a degree of compromise; while ‘my way or the highway’ sounds alluring, it rarely works in the long term.

The AFA and FPA engaged in negotiation with the relevant government minister, as well as a broad array of stakeholders that the minister wanted in the room, to come to their current position on the laws. Where they arrived may not be perfect in many people’s eyes but, realistically, independently owned advisers have two paths on offer.

The first choice is to back the idea that the AOIFP and LICG have powers of negotiation far exceeding those of the AFA and FPA. In this scenario, these groups will get the attention of the minister, who will decide that the original, very time-consuming negotiation was in fact flawed.

Meanwhile, advisers will spend hours in meetings, discussions and forums analysing and discussing all the ins and outs of this new negotiation in the hope these groups will broker a far superior result.

And this scenario also assumes that despite the fact the FPA and AFA membership comprise more than 70 per cent of the adviser population, they won’t be invited because the minister will see they got it totally wrong the first time around.

The second option is to accept that the solution proposed in the LIF will never be perfect and to encourage common sense refinements within the integrity of the original negotiation.

Instead of spending more time and effort on yet another legislative debate, advisers can focus that energy on a business model that will have less reliance on legislation and life insurers in the long run, and jump on board the first glimmers we’re seeing of product and technology change from life insurers and the underlying advice processes.

Most advisers I speak to see major room for improvement in the end-to-end process of life insurance advice. Imagine an environment where the product design, underlying technology and communication are more customer-oriented and support a goal to halve the time and cost to advisers to provide initial and ongoing advice for clients.

As a consumer of financial advice, estate planning and insurance for the last 15 years, the value of advice is very clear to me. The entire system that supports an adviser to provide these services to customers is ripe for disruption and major change.

A healthy independent advice sector is a vital ingredient to the future of the profession. Instead of arguing about increasing the initial commission amounts, perhaps the lobbying power should focus on some legitimate debates on levelling the playing field for all segments of the profession to achieve genuine separation between product and advice.

My advice is for advisers to take the second path, and spend their scarce and valuable time building a long-term business that is more immune from external parties.

If you want to get active in the profession and influence change, become a loud for voice for causes like the value of insurance and risk management advice for consumers, product overhaul, customer-friendly communication culture and the need for licensees and software providers to seriously improve the entire end-to-end process of giving advice.

This is far better that than being part of another legislative debate with questionable chances of achieving something completely different from the framework now in place.