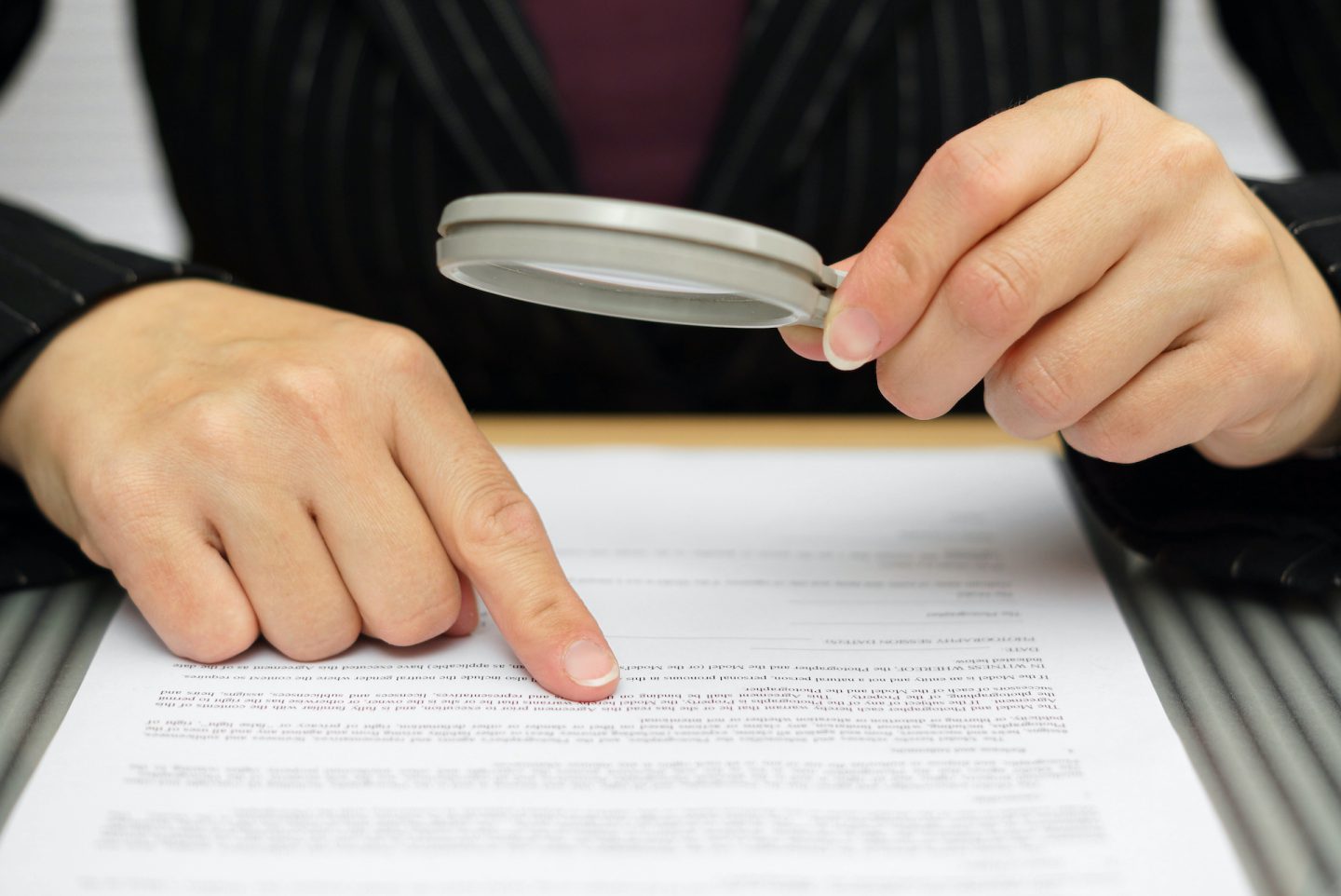 An Australian-based Financial Services licensee had concerns about the advice being provided by one of their advisers. They needed to review over 70,000 documents in order to prepare a report for one of Australia’s key financial services regulators, the Australian Securities and Investments Commission (ASIC). Frisk saved the licensee months of manual work, delivering results within hours. In addition, it identified several issues that were missed with a manual review.

An Australian based Financial Services licensee had concerns about the advice being provided by one of their advisers. They needed to review over 70,000 documents relating to the advice firm and prepare a report regarding the areas of concern for one of Australia’s key financial services regulators, the Australian Securities and Investments Commission (ASIC). Prior to Frisk’s engagement, the licensee had already been reviewing documents manually for months, to prepare the report for ASIC. As per the licensee, all the issues had been identified, and it was now only a matter of locating relevant documentation to substantiate the report. It was critical that the audit was complete and comprehensive to ensure there was no omission of key issues from the report to ASIC.

Frisk was configured to rapidly index files across several sites and locate key documents required for the report. The compliance team was then able to complete their analysis within hours, a process that had previously been managed over a period of several months. In addition to confirming known issues and locating all the required documents, by using Frisk, the compliance team was able to identify otherwise unknown issues including:

These issues were missed during the manual review and indicated serious breaches. Using a series of search terms related to the organisation’s key risk indicators, Frisk enabled the identification of additional areas of potential breaches. It also provided a streamlined process to investigate and collate all the supporting documentation that was required to be presented to the regulator.

Back to Case Studies