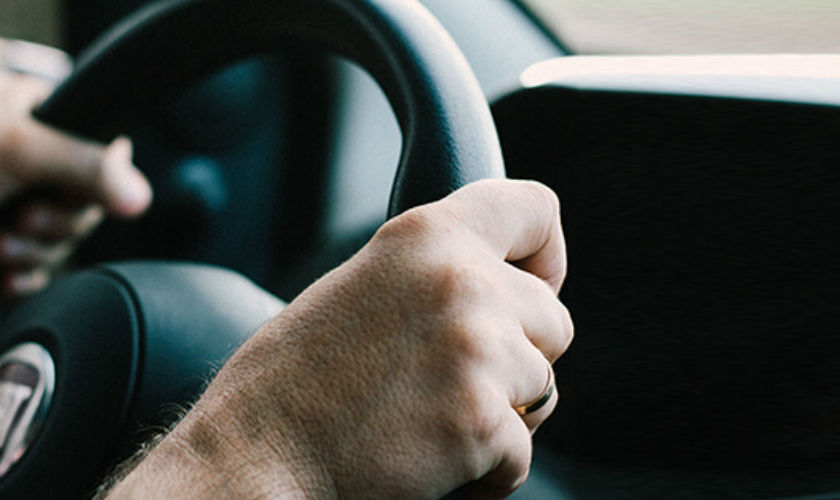 Adopting better self-regulation was the key to improving trust and driving better consumer outcomes in financial advice, according to one industry veteran and consultant.

“The old system has well-intentioned people but the system they are working with is arcane – the future of this is in co-regulation and self-regulation,” Reddacliff said.

“If we can give advisers the ability through data to self-regulate at their business level, and work with licensees and the regulator to monitor advisers’ use of that system, we can catch things before they go out the door, rather than a licensee getting in their car once a year to pull five files from 12 months ago out of an adviser’s office.”

Establishing compliance systems based on data analytics that self-regulate, he argued, could also help to rebuild consumer trust in the industry if institutions were seen to be proactively managing risk, rather than “waiting for the next newspaper article or piece of legislation”.

“Wouldn’t it be nice for consumers to see something come out of the profession that is self-regulatory and co-regulates with the licensee and the regulator? It’s got to help trust in the profession,” he said.

“Right now we have advisers going to barbecues and not admitting that they are a financial planner because they are shying away from what they do.

“I’ve been using a planner for 15 years so I know the benefit of it, but for most people I know, from what they read and see, they are struggling to trust the system.”

Taking a proactive and data-based approach to compliance would also reduce the cost burden on the regulator, and by extension the industry, given ASIC’s move to user-pays funding from 2017, he added.

“The regulator could deal far more easily with everyone because at the moment the cost of the system is huge – there are a lot of manual checks going on all the time, which is driving up costs and not delivering the outcomes that everybody wants,” he said.

“Out of the $120 million that’s been announced for ASIC funding, half of it is for analytics, so it makes sense that that whole area will come into focus for them.”